Essentially, some children battle with reading and learning because they have been taught to use the wrong hand to write that conflicts with their dominant eye. This problem is called lateral fallout or visual cross-dominancy causes many learning difficulties and is often misdiagnosed. This requires proper diagnosis and education and this article hopes to begin that process.

What Is Cross Dominance?

Most people have one side of their body that’s stronger than the other. If you’re right-handed, chances are you do everythingwith your right hand — writing, brushing your teeth, eating, etc. That also means you likely have stronger sight in your right eye, stronger hearing in your right ear, and would react more with your right foot.

When we write, hit, kick, or turn our head to hear, we’re typically doing it all with the same side. 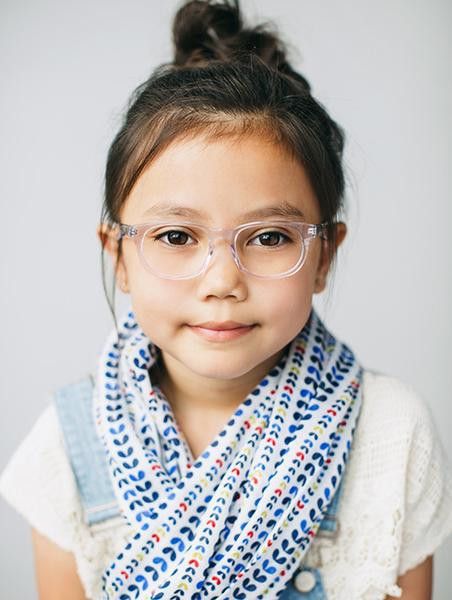 However, cross dominance — also known as “mixed handedness” — is a manifestation of motor skills where the dominance is mixed, and different sides of each body part are stronger than the other (having left eye dominance while being right-handed, for example.)

Cross dominance is not confined to favouring sides with the hands or feet, but can also extend to ears and eyes as well. Research has explored the phenomenon of cross-dominance, with some evidence to suggestthat some individuals with ear-hand cross dominance can have difficulty with complex processing and long term memory consolidation. Cross-dominance can also create problems such as clumsiness and difficulty with field perception in some people.However, such cross dominance between parts of the body can also offer physical advantages. People with crossed eye-hand dominance have also demonstrated greater skill in gymnastics and running, due to the crossed visual sided influx of information.

Are there any studies showing the relation between cross dominance and ADHD?

Developmental Ophthalmologist have studied the effects of cross dominance on attention and working memory for quite a long time. They have found that when our brains are cross lateralised, mixed dominant or cross dominant, our executive functioning (memory, attention, organisational skills, spatial skills) suffer. 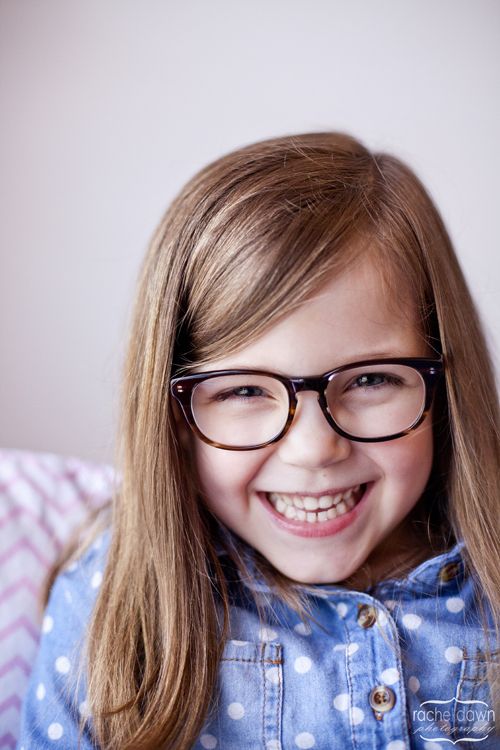 Studies indicate that ‘anomalous lateralisation’ or cross dominance is more often found in people with ADHD and this mixed dominance can cause considerable havoc in brain functioning.

The Symptoms of a lateral fallout: How it affects your child’s reading

As the dominant part would be the one that they prefer to write with, hit with, kick with, turn their head toward to hear with, or look through a telescope with. A completely organised child will have a dominant hand, foot, ear and eye on the same side. If there is no complete dominance, it shows a degree of neurological disorganisation. This mixed dominance can be related to learning disabilities.

How Can We Help?

Guess which one impacts your child's future success the most...